It was only little over a week ago that ReSharper 8 came out. It's not something that I really follow, but because of that I keep finding all these new features in R# 8 that are absolutely AWESOME!

The R# team, if you see this. Congrats on such an awesome effort really pushing the boundaries of what R# can do with V8.

This is simply amazing, often I would throw up Google and search "stevex string format" and pull up a pretty detailed blog post on string formatting.

It's not just dates though... It works with any .NET type that supports built-in ToString(...) 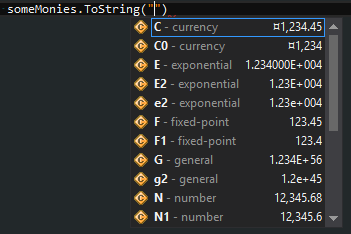 This is super handy, it feels like less keystrokes to learn, and a lot of the time I was finding myself searching Types, then trying Symbols, then trying Files. Now I can search all at once!

This is another amazingly awesome feature. With the success of Nuget, the R# team have created their own Plugin Manager using the Nuget platform since it's open source 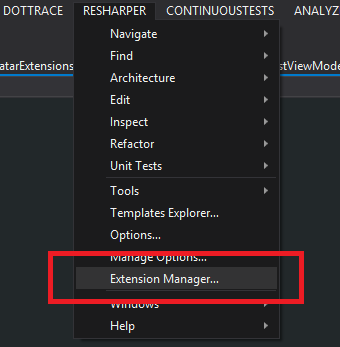 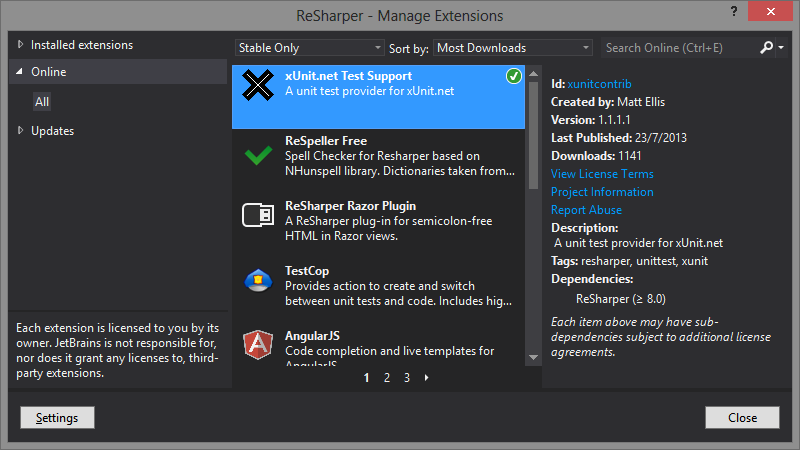 And bam it's that easy to install xUnit now. That plugin that used to be a pain in the ass to install, upgrade, etc. Now it's as simple as pressing install

These were the things I found myself among other little things, but @Hadi pointed me out to the Webinar Recording on What's New in ReSharper 8

Take a look, its the most impressive update so far.